Near-repeating Earthquakes as a Proxy for Transient Aseismic Slip 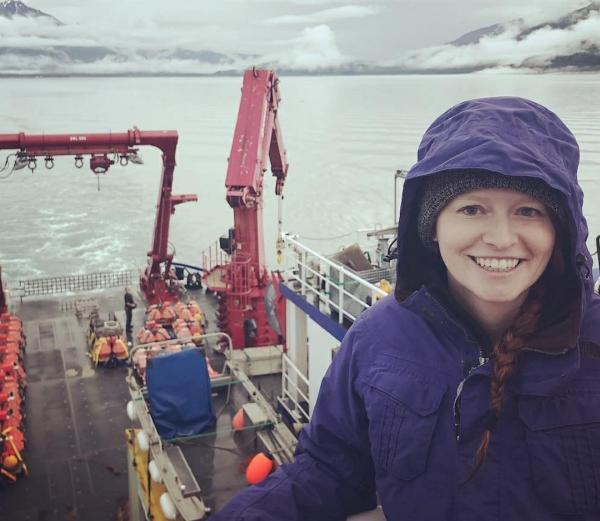 Slip on faults occurs as a spectrum ranging from continuous sliding, where motion is too slow to radiate seismic waves (aseismic creep), to rapid movement during earthquakes (seismic slip). Within the fault slip spectrum lies the transient release of stress through aseismic slip, commonly referred to as slow slip events (SSEs). SSEs are too slow to generate seismic waves so we generally rely on surface geodetic systems (e.g., cGPS, strainmeters, creepmeters, InSAR) to detect transient deformation at depth. However, SSEs located offshore or small aseismic slip transients at depth often generate surface deformation signals beneath instrumental noise levels. To overcome this observational limitation, we use related microseismicity, such as tremor, low-frequency earthquakes (LFEs), and repeating earthquakes, to infer the location of aseismic slip. Tremor is thought to be made up of repeating LFEs that are driven to failure by aseismic slip on the surrounding fault. LFEs are grouped into families that repeatedly rupture a small patch, with individual LFEs likely rupturing multiple sub-patches within the family patch. We propose that similar to families of LFEs, sequences of near-repeating earthquake families (i.e., highly-correlated earthquakes rupturing closely-spaced or partially overlapping asperities) concentrated in time can similarly be indicators of transient aseismic slip and provide another way to indirectly detect and locate aseismic slip transients. Using template matching and land and ocean bottom seismic data, we identify families of near-repeating earthquakes related to two known SSEs at the northern Hikurangi Subduction Margin, New Zealand and four triggered aseismic slip transients at the Anza segment of the strike-slip San Jacinto fault, southern California. These findings indicate that families of near-repeating earthquakes are a reliable proxy for transient aseismic slip, similar to families of LFEs. This is particularly important for determining the full interplay of seismic and aseismic slip in areas that are not tremorgenic or well-instrumented geodetically.