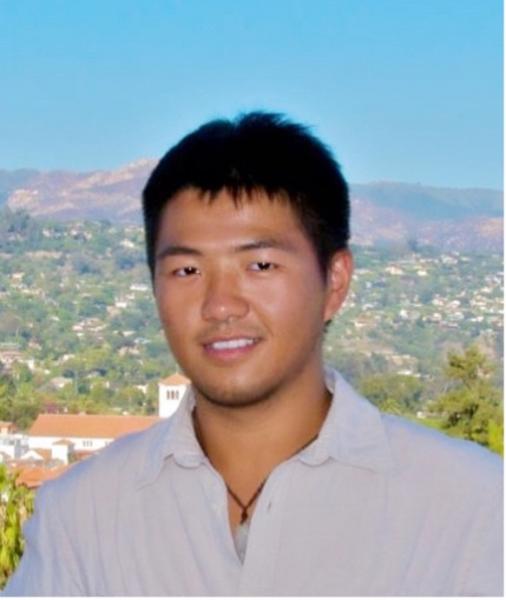 With ever-improving geophysical observations, how do we better understand large earthquakes in the past and foretell their potential behavior in the future? Unraveling the connections between small and large earthquakes across timescales is the key to addressing this question. I will use both physics-based and observation-driven approaches to explore how small earthquakes are influenced by—and hence hold clues to—large earthquake processes and fault zone conditions across seismogenic depths. I will first use laboratory-based fault zone models, along with geophysical observations, to argue that the microseismicity patterns at greater depths indicate the depth extent of large historical earthquakes on major faults in Southern California. The seismic-aseismic interactions offer key constraints on the dynamic rheology of the brittle-ductile transition. I will then use physical considerations and seismogeodetic data to explore the early postseismic phase of the 2004 Mw 6.0 Parkfield earthquake. I will show that early afterslip on fault segments evolved in a complex, multistage manner, and likely controlled aftershock production at fine scales. The new observations shed light on the post-rupture dynamics of the 3D shallower fault zone and suggest different rheological behavior of the deeper fault zone.