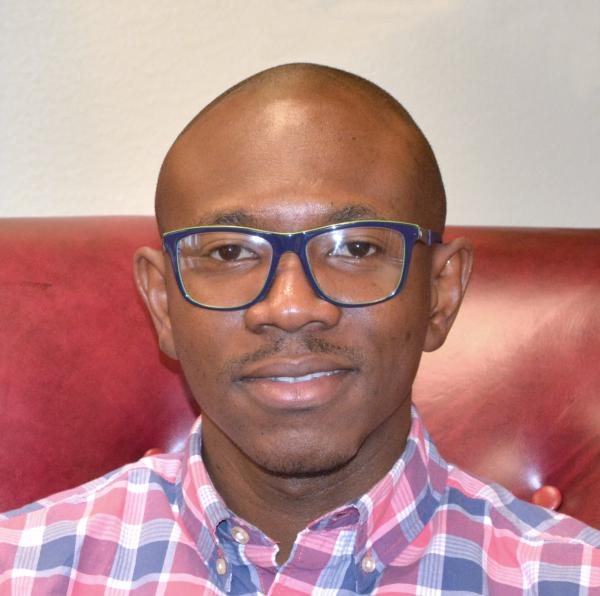 ***[NOTE: Video seminar is "pending" approval by the speaker. Try again next year, Jan. 2022. We apologize for the inconvenience. Thank you!]***

The recent widespread seismicity of the Central and Eastern U.S. (CEUS) is attributed to the reactivation of pre-existing basement faults by wastewater injection. However, only limited details are known for basement structure and mechanical stability of the basement faults, and their implications for the susceptibility of the basement to seismic triggering, as well as the spatial distribution of the seismicity. These knowledge gaps also limit the ability to identify the presence of potentially seismogenic faults prior to drilling and fluid injection in the region. By integrating field observations, 3-D seismic reflection data, earthquake data, and laboratory rock mechanics, I investigate how the inherited structural and mechanical weakness of the pre-existing basement deformation influence the localization and anomalous spatial patterns of injection-induced basement-hosted seismicity in Oklahoma and other nearby areas.
In my talk, I will show my research results revealing that the basement of the earthquake-prone CEUS sub-regions hosts a tectonic fabric with dominating inherited trends of NW-SE and NE-SW that are well-oriented for strike-slip reactivation in the current regional stress field. In the Oklahoma sub-region, I will show how the geometry and upward propagation styles of the basement-rooted faults influence the present-day susceptibility of the basement to induced seismicity and pose challenges for geophysical illumination of the faults within the sedimentary injection zones. By using deep electrical imaging, my research shows that deep (>3 km) seismogenic fault reactivation may be induced by remote stress/pressure changes, and not by direct downward migration of the injected saline fluids. Further, my analyses of basement fault zones and fault-fracture networks at the basement-sedimentary interface (BSI) revealed two distinct regional patterns of basement fracturing, a dominance of sub-vertical clusters of optimally-oriented fractures along fault damage zones, and the implications of these structures for fluid migration and earthquake triggering. Finally, the rock-mechanics testing of the frictional stability of the Oklahoma basement rocks and associated mineral alteration shows a correlation between the depth of frictional instability of the rocks and the depth interval of most seismic events in Oklahoma. In summary, my studies present a case for the significant control of structural inheritance on the patterns of induced fault reactivation by regional fluid injection in the CEUS.